1998 was when I started my career in the Web industry working as a Web Designer. In the years prior to 2008 I also became proficient in animation, web development, which was a game changer, as I was able to function as a hybrid in various roles.

Since 2010 I’ve successfully run over 100 UX Design and stakeholder workshops that has ranged from 6 to over 220 people.

The coaching and mentoring skills I have cross over into people mentorship, coaching within organisations and has blended with the leadership aspects of each of my roles.

Outside work you’ll find me supporting charitable organisations, travelling, networking and in case you missed it above…scuba diving! 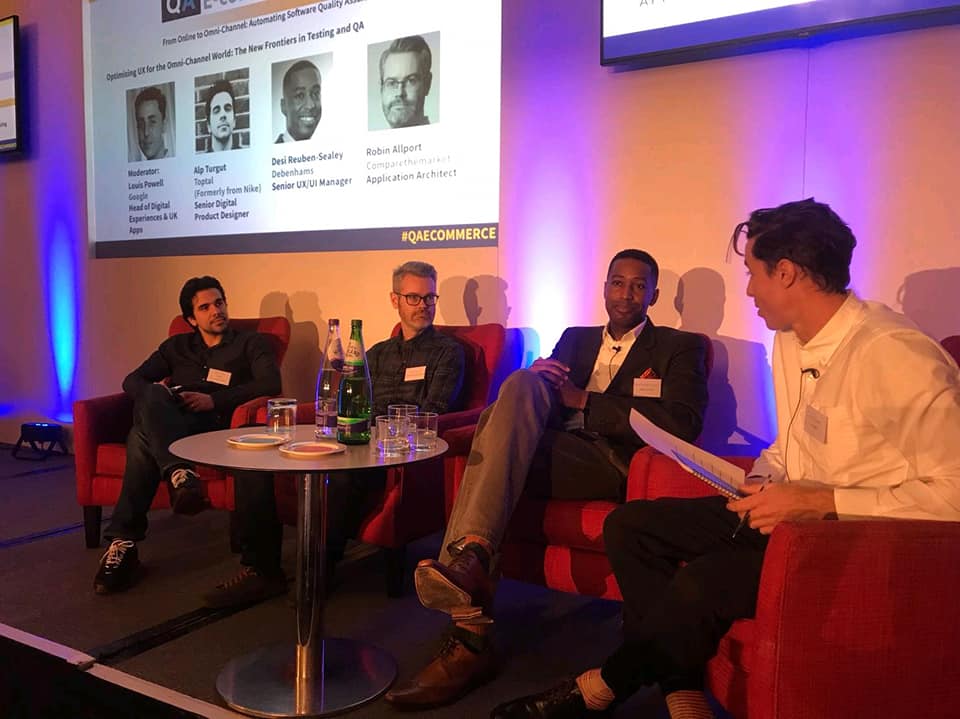